The Universal Beijing Resort is scheduled to officially open on September 20.

The Universal Beijing Resort is set to officially open on September 20, coinciding with this year’s mid-autumn vacation, after a 19-day trial operation.

It is expected to welcome 10 to 12 million visitors per year after its opening.

Tickets sold out in one minute on September 14 at midnight.

Universal Parks and Resorts is just one of many global giants in the amusement park industry that tap into the Chinese market.

Shanghai Disney Resort celebrated its fifth anniversary this summer and three Legoland parks are under construction across China.

According to the 2019 TEA / AECOM Thematic Index, theme parks in China have experienced much higher attendance growth than their overseas counterparts. The contrast will increase after the COVID-19 epidemic. 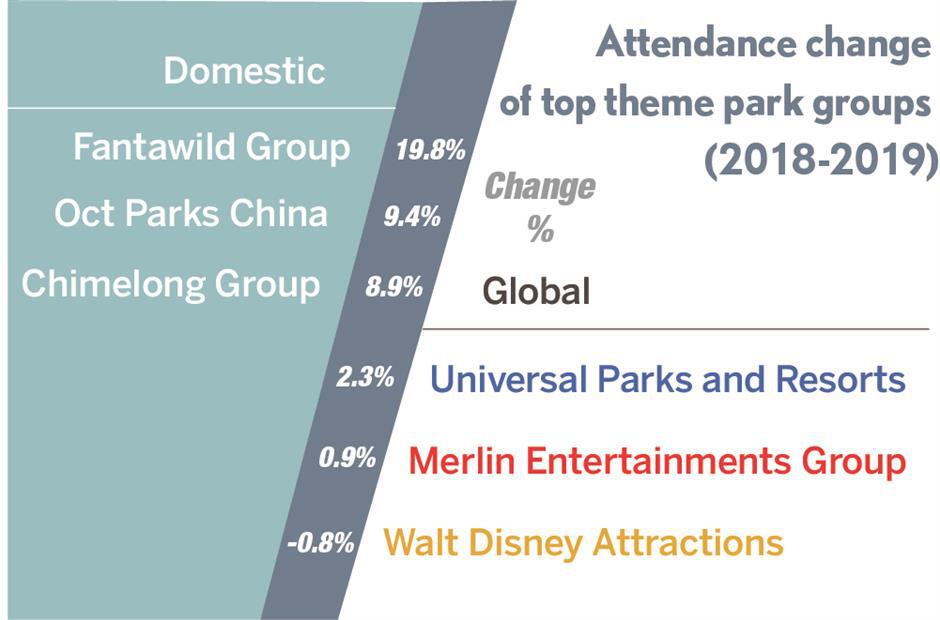 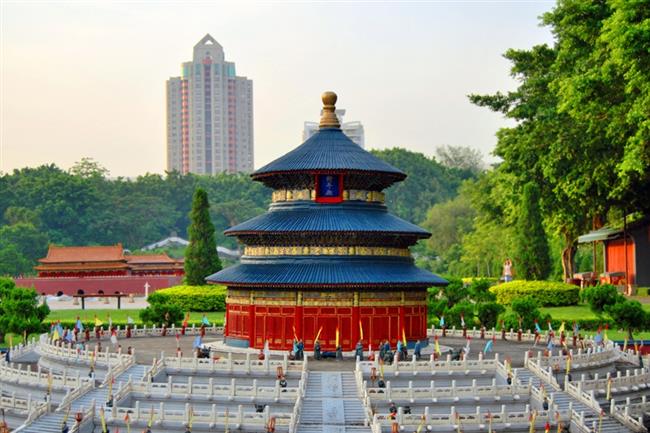 Since then, the industry has grown rapidly in China with 92 big and super theme parks built over the past 30 years, according to the “2020 Evaluation of Theme Park Competitiveness” report published by East China Normal University and the ‘Shanghai Normal University.

The report assessed 50 major theme parks in China, which received 109 million visitors and total sales of 16 billion yuan in 2020.

Guangdong is the province with the most theme parks in China. The two main groups of national theme parks are Fantawild and Oct Parks, according to the report. 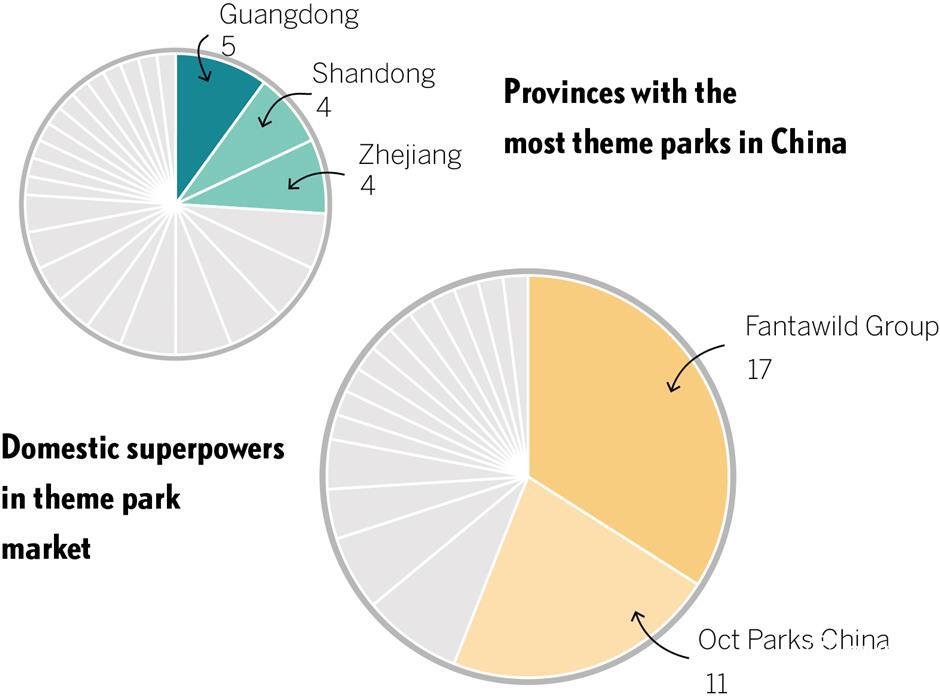 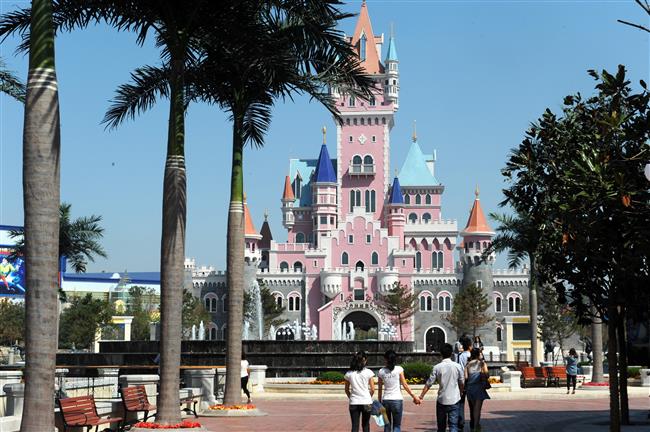 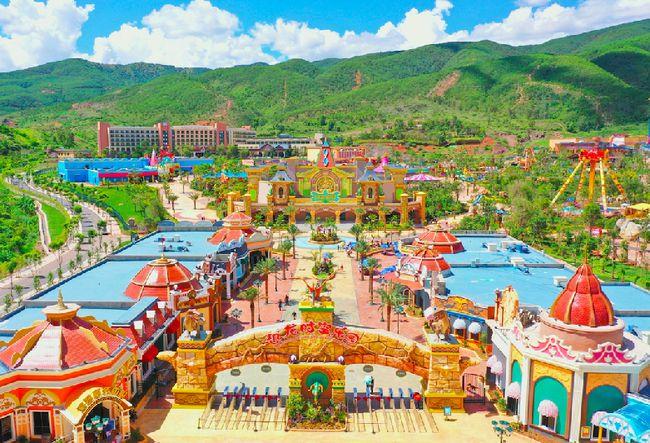 Where do international theme park groups invest in China? 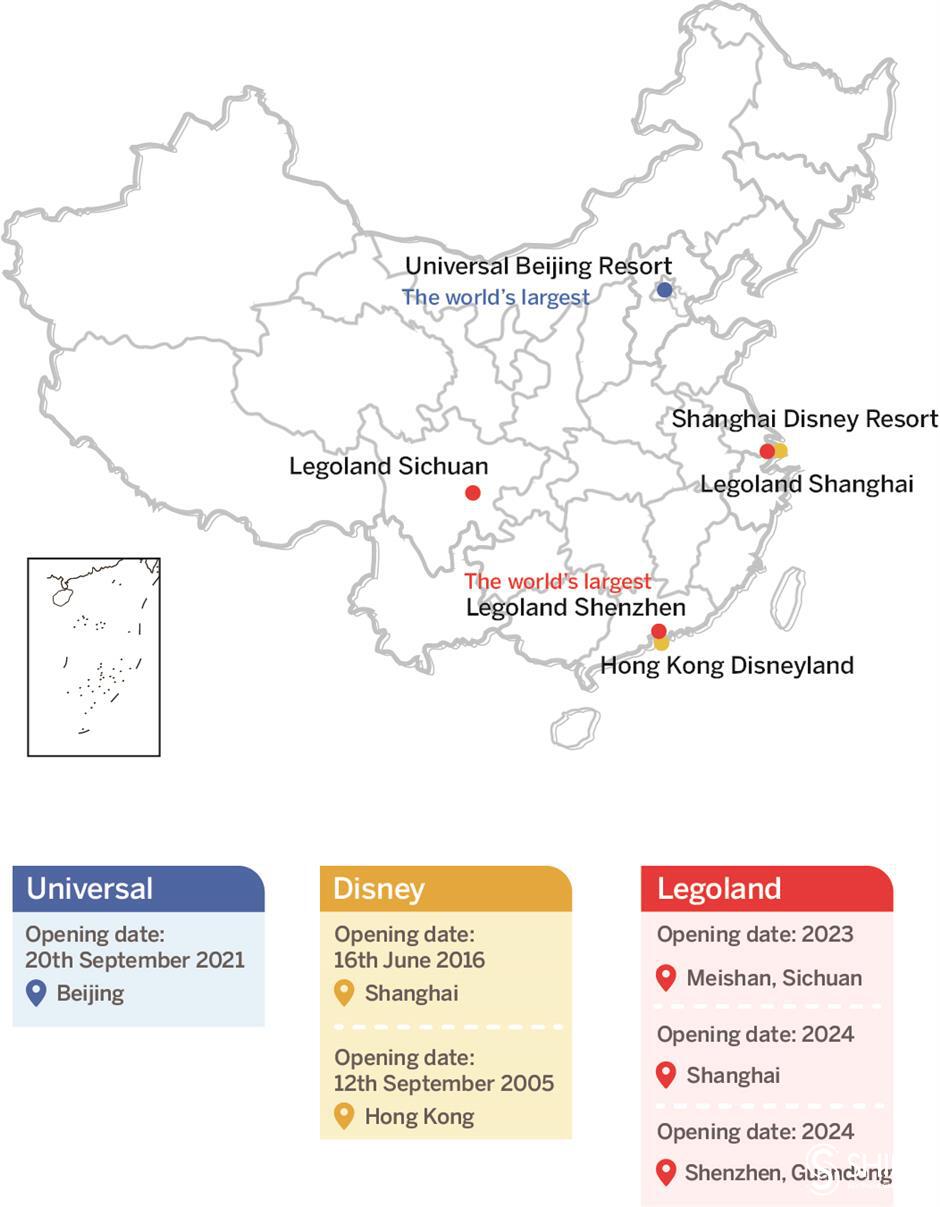 Why do they choose these cities? 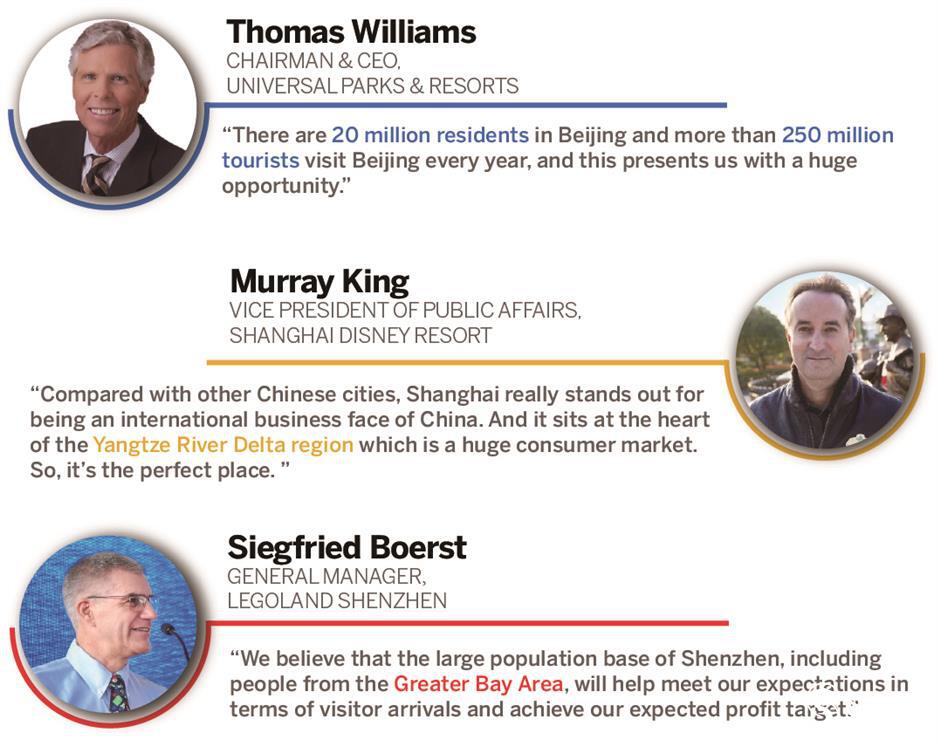 These amusement parks are all located in the most populous and prosperous regions of China. 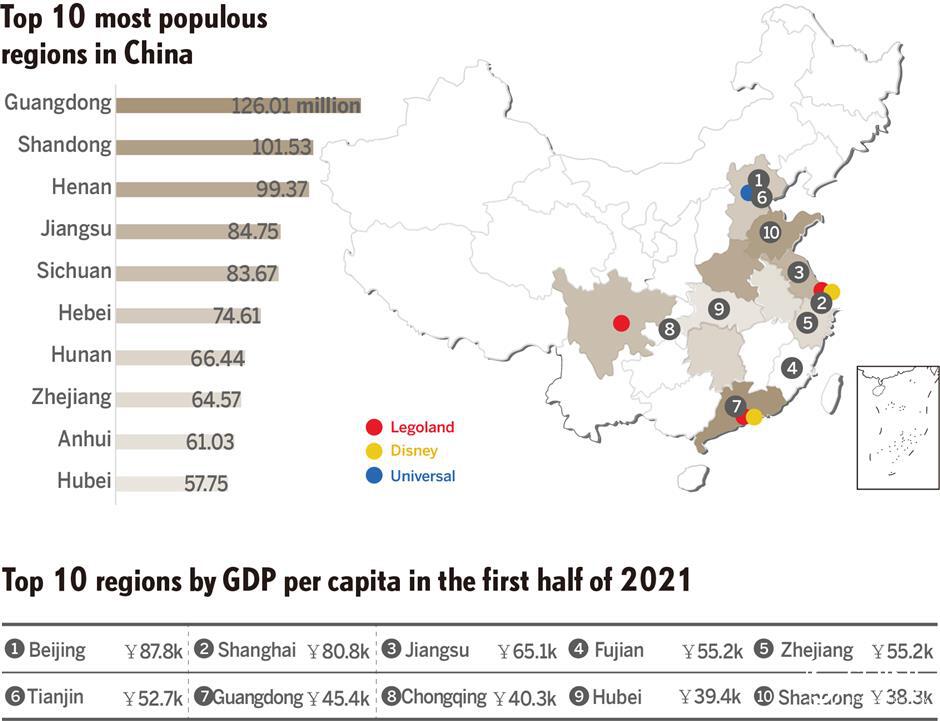